THE ARTIST
Dario Pegoretti is an Italian bicycle framebuilder who is widely considered to be one of the greatest steel framebuilders in the world today. An apprentice under master builder Luigino Milani, he has also often credited with pioneering lugless and TIG welded frames.

Aside from his mastery of framebuilding, Dario is a remarkable artist and often hand paints his frames using custom designs that he creates himself. He's built and painted bikes for some of the sport's greatest athletes and his frames and anything he paints are sought after by collectors around the world.

Our relationship with Dario was born out of a shared Italian heritage and a passion for craftsmanship and functional art. Using the SuperPista Ultimate as his canvas, Dario has created some truly stunning pieces of art using his frames and imagination as a source of inspiration.

For 2017, he has released 5 Centennial Edition SuperPista Ultimates to commemorate SILCA's centennial anniversary. These one of a kind pumps feature hand-painted renderings, logos and specs of products that the brand has released throughout the last century. Dario has also informed us that fifteen more hand-painted pumps are on their way to our headquarters from Italy. The entire collection will go on sale on our website on September 7th. Until then, please enjoy the images below and check out the rest of our Centennial Collection by clicking the button below.
Shop Centennial Collection
CENTENNIAL EDITION SUPERPISTA ULTIMATES 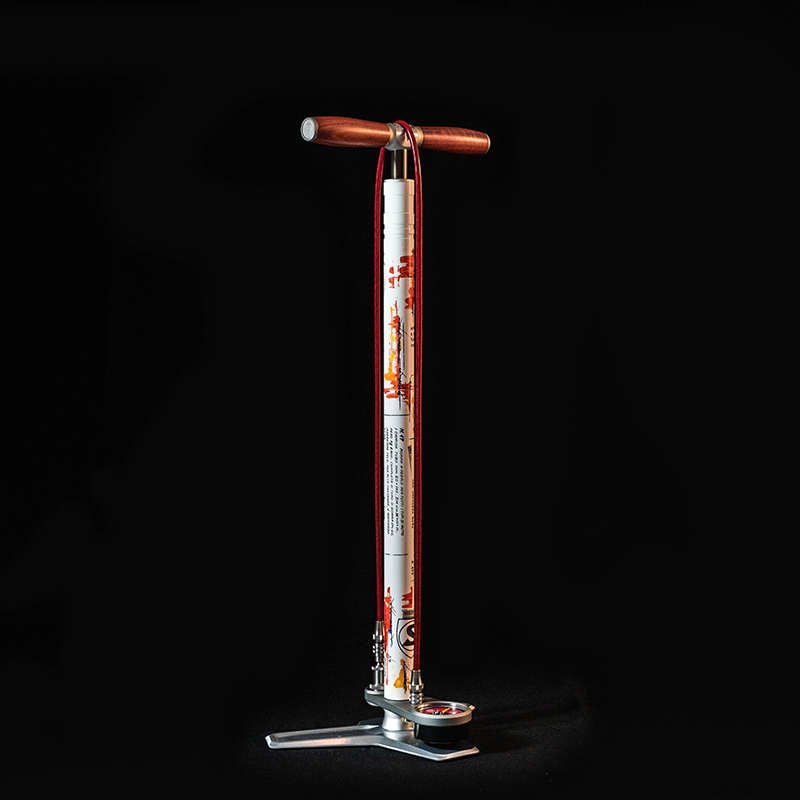 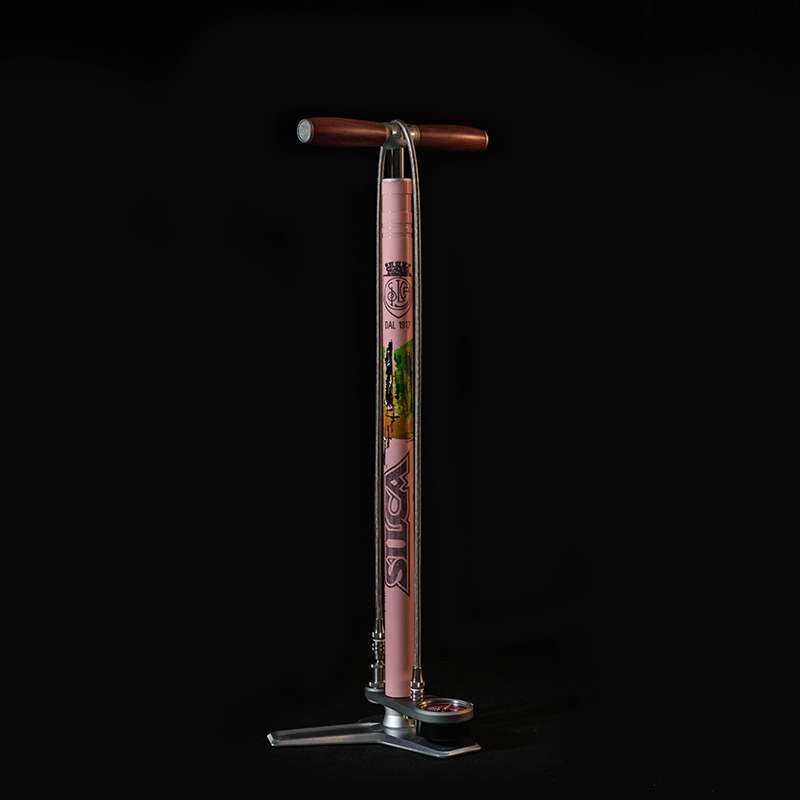 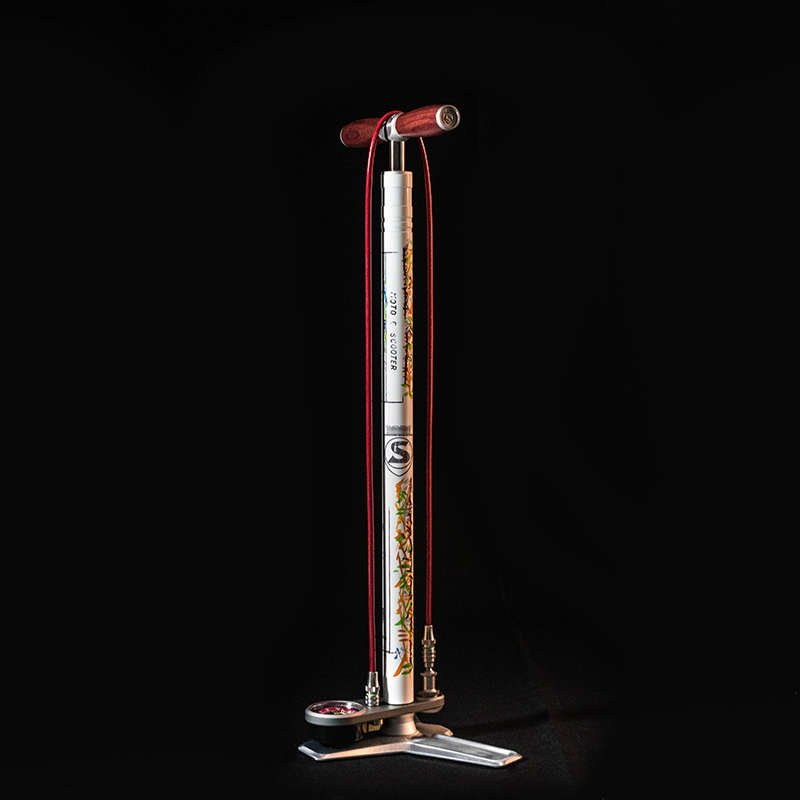 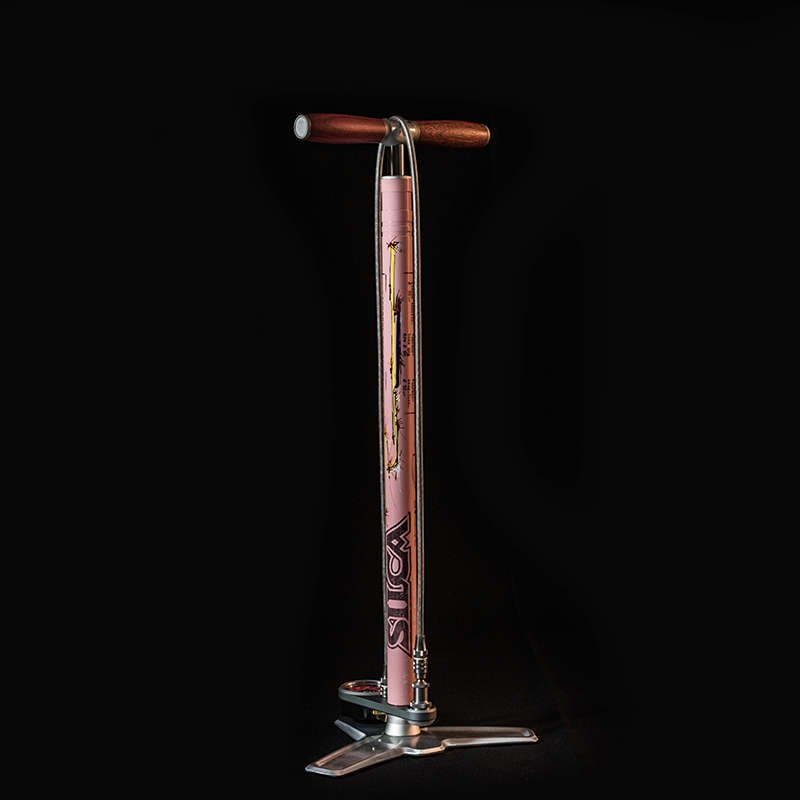 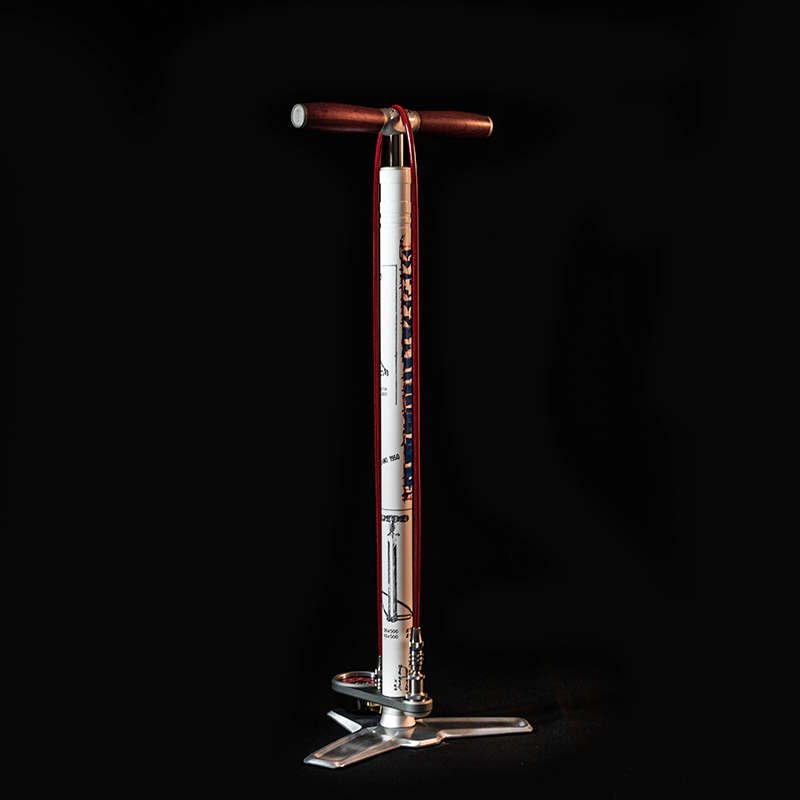